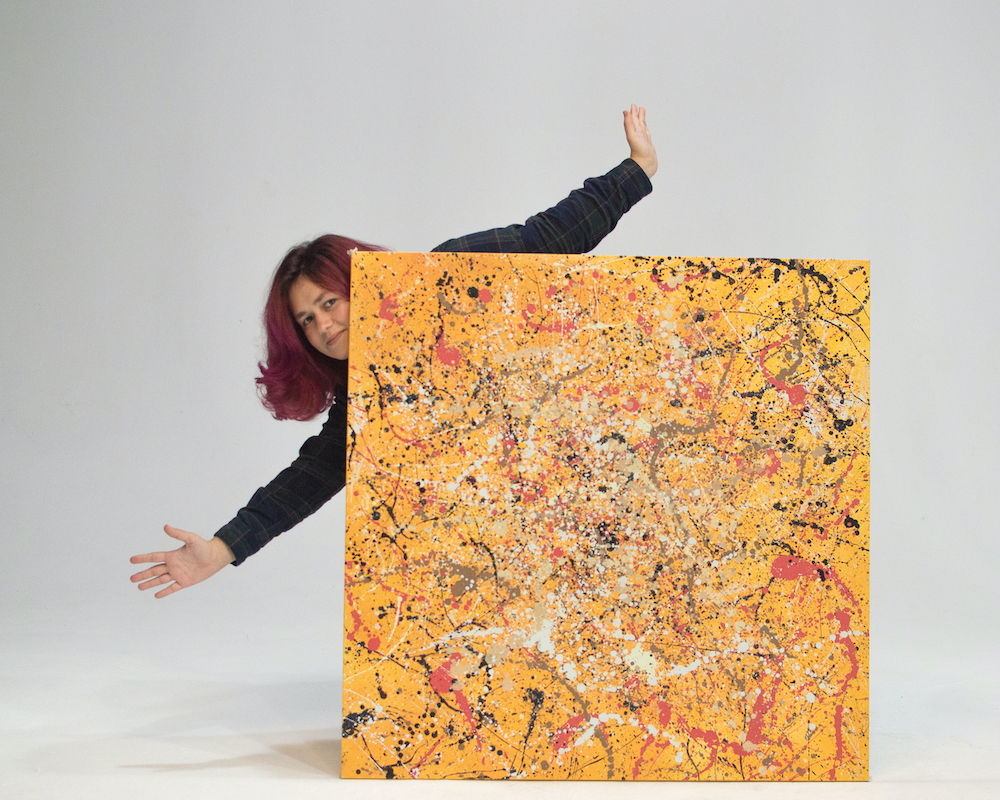 When she left school to start her own business, her grandmother, like Cassandra, predicted:”If you do not not study, you will end up working for McDonalds. “

The prophesy was very soon fulfilled.

Right after moving to Spain, while the Internet was being installed in her new apartment, Val taught English while sitting at McDonald’s. It was in the small town of Salou, near Tarragona. Business acumen prompted Val to take advantage of the relaxed atmosphere and free Wi-Fi access. It was 4 years ago. Now she has a thriving business of her own.

He worked as an assistant to the Head of the International Recruitment Agency through the workaway.org system. During this time, he got a dream of becoming a sailor and sailing to Gibraltar, then he planned to just look around and then – who knows? He started acting upon it immediately, moving from Montenegro to Poland. Because of his lack of education, the only job he could find was a courier. Having extraordinary talent, business acumen and a sober mind, he reached an income of 500 euros a week in the first month. He is fond of philosophy. He reads Marcus Aurelius, Seneca, Plato and many others fat least 8-9 hours a day. It turns out that in 30 days he gets the same amount of information as the second-year student of the Philosophical Faculty of Moscow State University. He is professionally engaged in sports: working as a courier, he spends 13 hours every single day riding his bicycle in any weather. During his off hours he dreams about the sea. And I am 100% sure that his dream will become a reality one day. Ivan speaks 4 languages. He is not looking for formal employment in any country. He is not going to create CV’s for employers. He is set on freelance for now and his own business later on.

All three of them are non-conformists. All three have extraordinary talents and higher than average intelligence. They are millennials. Generation Y.

Quite often there are complaints about millennials on HR and recruitment forums.

Drives us crazy, right? We were not allowed that freedom at their age!

There was a very famous song in the Soviet Union: “All children on our big planet should…” We always had our «You should do this or that» thing. No choice whatsoever!

And they, millennials, they do have a choice. They don’t accept the fact that someone is going to dictate them what they should or should not do. And they do not want to be around people who dictate. 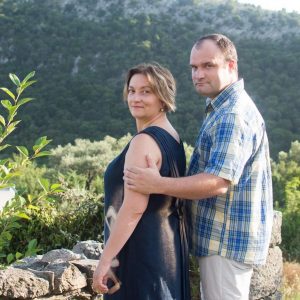